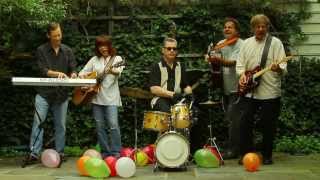 5 years ago, a group arose out of Northern Virginia to record and perform a rock opera. That group was the Mantua Finials. All 5 members of that group had been doing Rock since their high school days and even some of them playing together in a band in high school. Chris Piller, Jim Waters, Josh Rowley, Mark Johnson and Carol Gaylor were all super musicians in their own right but putting them together, they amassed a whole bevy of songs that led to an album called the Legen 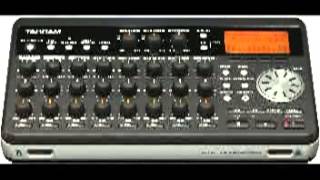 Mike Dole is not only a talented writer but a really nice guy. We've been in contact with him for years. His writing is often deep and you can see the influence of the Beatles and Big Star with his own unique twist. Also, Mike is an artist in the vein of Lennon, he isn't afraid to say his political viewpoints when it comes to war or politicians. 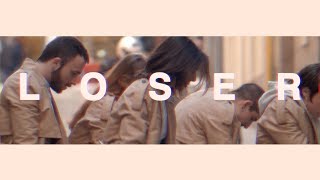 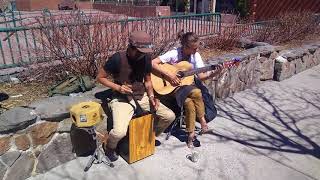 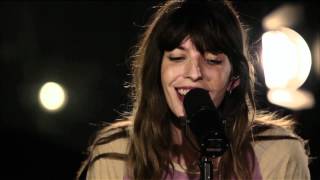 Underground in America but not Europe 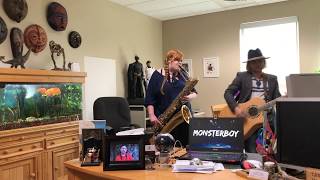 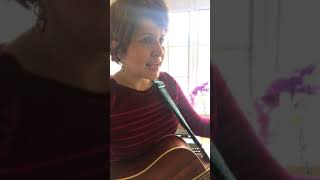 Trevor and The Joneses 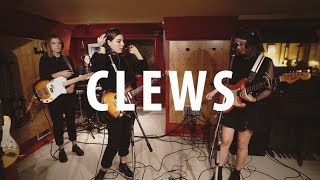 Australia is on the move 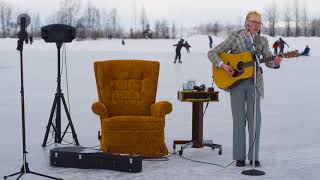